The Nature of the Game

“WHO are you?” Her eyes twinkled as she asked the question.

We sat facing each other in backjacks on the floor, sharing space with about 50 other pairs of workshoppers who were engaged in the same process.

“I am David.” An automatic response, the first thing that popped into my head.

“Thank you,” she said, and she said it with sincerity. A brief pause, and then: “Who are YOU?”

Each response I gave seemed truthful enough as I uttered it. But then, a moment later as I found a new answer, I noticed something shifting in me, as if I was recognizing that my previous response wasn’t really true at all.

“Who are you?” She whispered this one gently, and flashed a knowing smile at me. She seemed like an angel who knew something that I was supposed to know but couldn’t seem to find.

No response. Silence. The word “Nothing” came to my mind, but I’m not sure I actually said it out loud.

“Thank you,” she said—as she did after every answer I gave—and she said it with such love in her voice that my eyes started leaking.

“Everything”, I said, and even though I didn’t understand where that came from, it felt totally true to me.

You might imagine it to be irritating—being asked the same question over and over again, like that annoying kid who keeps asking “Why?”, no matter what you say. But I didn’t find it irritating at all; on the contrary, it turned out to be quite illuminating.

I have come to love this game a great deal. I’ve played it many times since that first experience, and I’ve shared it with many different people. And even though I have an idea of what is going to happen, I am always amazed at the things that come out of my mouth. I always remember something new, something that has been waiting, like a jewel in the dirt, to be revealed within me.

I have even played the game by myself. Sometimes I’ll sit in front of a full length mirror, and I’ll imagine my reflection as the interviewer, and myself as the responder. My reflection asks “Who are you?”, and I respond with whatever feels true in the moment. Then my reflection says, “Thank you”, and repeats the question. In this way, the introspective process is its own kind of deep and illuminating meditation.

The Secret to Success

The secret to playing this game is for the interviewer—the one asking the repeated question—to come from a place of authentic curiosity, with an attitude that whatever answer might come forth, it is the most important answer to any question ever asked; and then, when the answer does arrive, to be delightfully and gratefully surprised by it. By unconditionally accepting each answer as it arrives, the interviewer makes it possible for the responder to examine every aspect of his or her life and reveal things about him or herself that might otherwise be too scary to reveal.

What the Game has Taught Me

The more I play the repeated question game, the more I understand that I am not what I think I am—no matter how “certain” I might be about what I think! In particular:

No, in truth, I am not any of these things.

Well, then, if that is so, then who or what am I, really? The short answer is:

I am the one creating, observing or experiencing all those things!

The problem, you see, is one of language. The moment I use words to describe who or what I am, I immediately put a label upon myself. In effect, I put myself into a box; I limit myself. And what I have learned is that there are no limits. Not really. In fact, as I see things now, it seems that all limits are just perceptual restrictions of the mind.

When I allow myself to step outside of my imagined limitations, I see and feel something that I am not able to describe with words. It is magnificent, beautiful, boundless—and so much more. It is Truth; it is Love—and so much more. But it begins to express and describe the essence of what I really am.

If you are interested in finding out who you really are, set aside some time to try this repeated question game for yourself. All you need is a willing partner, a couple of sturdy chairs, and a quiet space where you can watch a small miracle unfold! Here are a few guidelines that will help you create a mutually powerful experience:

The Repeated Question Game is a wonderful process for helping you to learn (or remember) more about who you really are. Use this game over and over again to peel your own inner onion and to get down to the truth. Please share this game with all your friends! 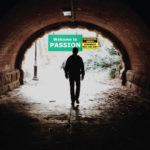 No matter how perfect your life may be, along the way you will inevitably experience pain. Deep pain often leads to deep awareness, and even passion.

In the OMnitude Parable, you will inevitably discover (or rather, remember) something wonderful about who you really are and why you are here. 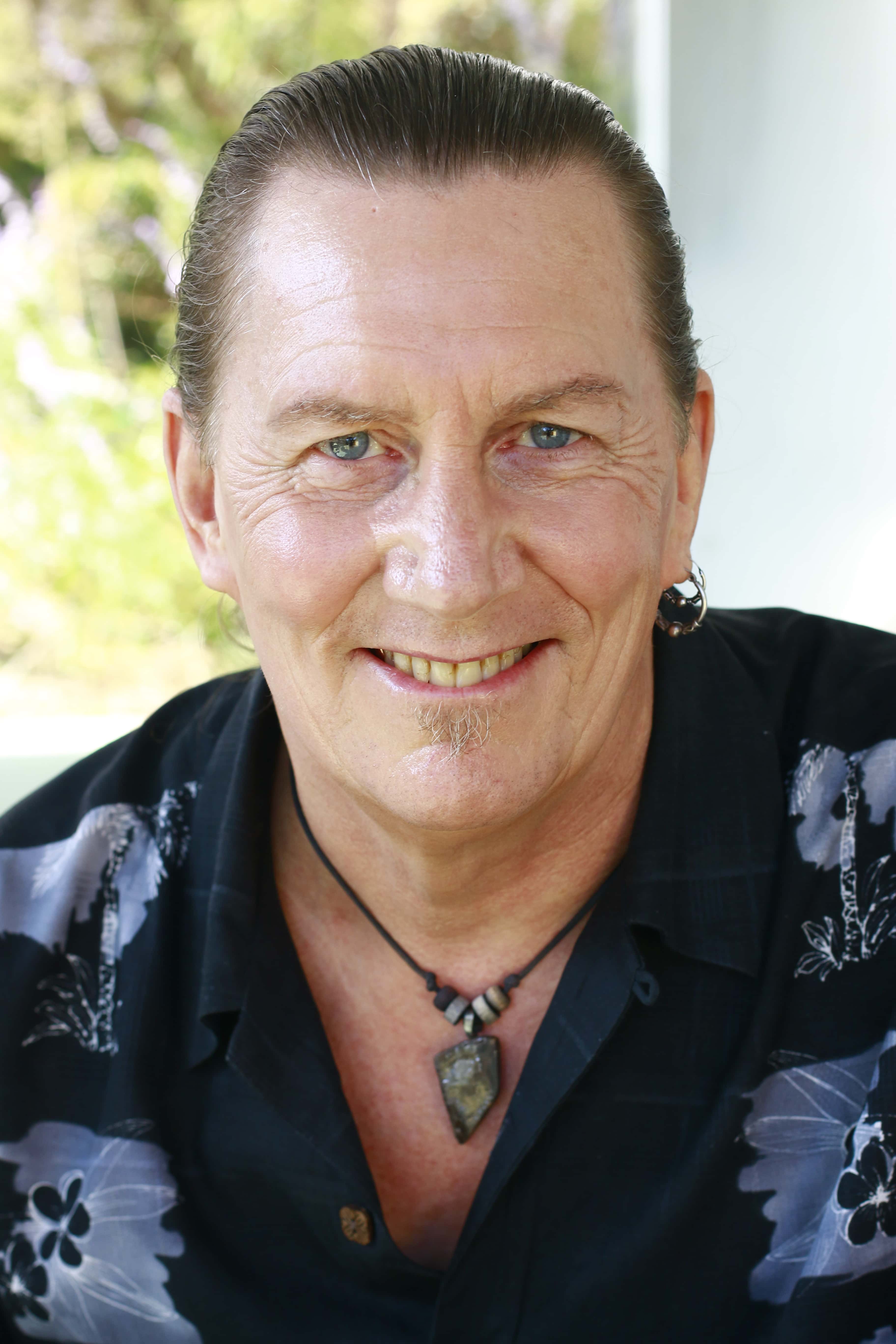 Your Life Mastery Coach™ is a trademark of Soulancipation Ventures, Inc.